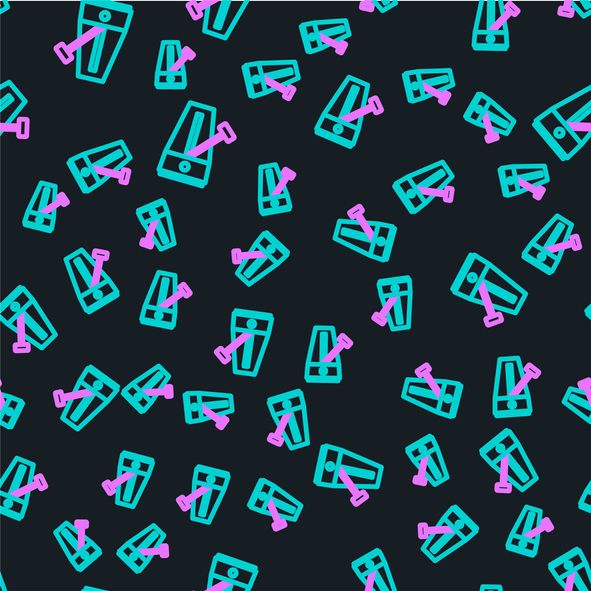 The NDIS as a Metronome

I think of the NDIS as operating like a giant metronome, waving side to side on top of the piano.

The sliding weight on the pendulum determines how far and fast it swings and is where the power sits.

In the NDIS, the power sits with the weight at the top of the pendulum – the Minister, the Board, the CEO, and senior executives – and this makes the pendulum swing super slowly and wildly wide.

We’ve all had that experience with NDIS approvals: it can take years to get an accessible bathroom approved. And those wild swings? We know the NDIS decision-making is a crap shoot – one week we’re told we can flexibly use therapy funding for psychology, the next week we’re told we can’t use any of it, or one week no one gets an iPad, the next it’s OK. We are all utterly bamboozled, and it’s exhausting.

Last week a participant’s house literally burnt to the ground, and it was only due to his long-awaited sliding door installation (which meant he could get out on his own in his wheelchair) that he survived the inferno. The NDIS funding for that sliding door was initially declined and only approved after a slow and lengthy review. Sigh.

OK, so when the weight is at the top, led by a bureaucracy who are not disabled or families or carers or users of the system they create, things move at a sloth’s pace, inconsistent decisions are made, and we can get trapped as the house burns around us.

It has felt a lot like the NDIS house has been burning around us lately, but we can’t get out because there’s nowhere else to go.

As the weight moves down the pendulum, into consultation with disabled people and families, things start to move more quickly, and the swinging decisions aren’t as wildly inconsistent. The NDIS has been working hard on consultations, but it’s often been too little, too late.

So, it’s not until the weight rests at the bottom, near the heart of the metronome, with end users (participants, families, and carers) co-designing and co-producing, that things move at a good pace and that we see some speed and consistency in decision-making.

However, we really can’t reach this utopia while we have a Minister, a Board, and a senior executive team who are not disabled. When all that weight and decision-making power sits at the top, so desperately removed from the everyday lives of those they are elected and appointed to serve, the pendulum will swing wildly from side to side, wavering, inconsistent, and painfully slow.

I hated the metronome as a kid, hated how it ticked away at me as I practised. There was always so much pressure to get the timing just right. That pressure is now on the NDIA. The voices of disabled people, families, advocacy organisations, allies, and many providers were heard on Independent Assessments.

Today I sat in an Independent Advisory Council meeting where CEO Martin Hoffman reiterated his commitment to co-design. He reiterated that Independent Assessments are completely off the table and won’t rise again from the “dead”, as announced by Minister Reynolds (he even gave me permission to quote him on that!). He said that once a decision is made by a minister, the public service culture means “that’s it – we go with it”.

But I’m still going to put some pressure on all of us to push that weight down further into the voices of disabled people and families and to keep it there.

Please join in and help shift the weight down to where it belongs by supporting the participants and families you serve:

Help those top-heavy weights bring the power back down to where we know the best decisions will be made and to understand directly what a disabled life is all about.

PS: Sam subscribes to the (not flawless, but strong) social model of disability, which sees people as disabled by their environments and the attitudes of those around them, not as having something inherently “wrong” with them – this is why she prefers to use the term “disabled people”, rather than “with disability”. Every person will have their own preference for the language that works for them, and that must always be respected.

Sam Paior runs a fabulous independent Support Coordination business in SA, The Growing Space. Their Facebook page includes a stacks of great NDIS info like this, designed to help families demystify this disability maze.If you're looking for a blog that manages to give you a cathartic release for NDIS stress and at the same time make you feel optimistic about its future, Sam's blog is the place to be.