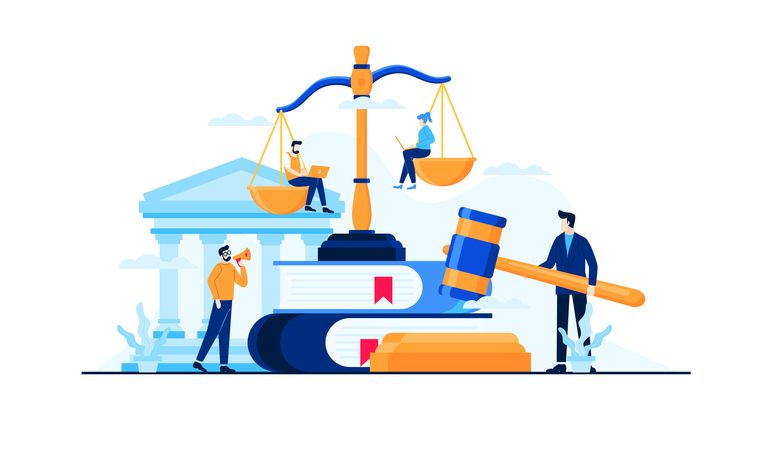 Last Thursday, the government’s planned amendments to the NDIS Act were tabled in parliament. The tabled version is a level up from the consultation drafts. While senators can still suggest changes and ultimately decide to accept or reject the bill, if the government gets its way, this is the version that will become law.

If it feels like only yesterday that we were finishing up submissions on the exposure draft, that isn’t just COVID brain messing up your sense of time. Feedback on the exposure draft was due on 7 October, and the final version was tabled only 3 weeks later. They must have some champion speed readers at the Department of Social Services (DSS). I wonder if they run classes? Given the short time frame on these NDIS consultations of late, it’s a skill worth sharing with the rest of the sector.

Before we go into the details of the tabled version, I must remind you all that I am not a lawyer. Taking any of this as legal advice is ill advised. On the same note, if you think I have missed anything important, please feel free to let us know.

Here’s the good news and the bad news in one package: the tabled Act is not substantially different from the exposure draft. On the plus side, that means all the nasties we were worried about earlier in the year (Independent Assessments, removing reasonable & necessary) are still not present. However, most of the issues the community raised in the exposure draft remain unaddressed.

You can find our coverage of the exposure draft here.

Yes! MIA from the tabled document are the Rules that will accompany the NDIS Act. Rules are legislative documents that provide extra detail that helps operationalise an Act. Unlike the Act itself, they do not need to pass through parliament. They can be voted down by parliament, but that is a much lower bar to clear. Many of the Rules we are concerned about in this draft have also been categorised so that they can be changed without the agreement of states and territories.

To put it mildly, it is extremely frustrating to have the Act but not the Rules. It’s like being a kid at Christmas who has just discovered they can’t play with their new toy until they get some weird battery that needs to be ordered from China—particularly because the Act itself gives the Rules some quite considerable powers.

For example, the Act allows the Rules to set “requirements” that must be met for a disability to be considered permanent and significant for NDIS access purposes. It’s concerning to see this type of power put into the Rules given how little approval they need to be altered. However, expecting parliament to vote on legislation that gives the Rules this authority without having seen the Rules in question is just a tad dodgy, IMO.

What happened with plan variation?

One of the major concerns people had about the exposure draft was that it gave the NDIA the power to vary a plan without getting consent from or even consulting with the participant. DSS responded to this negative feedback by adding to the legislation the incredibly broad condition that variations must be “prepared with the participant.”

Whatever the hell that means.

At Senate Estimates, the DSS was asked what “prepared with” actually entails. Does it mean that the variation requires the participant’s consent, or will they just get an FYI? The answer given was that it depends on the circumstances and the nature of the variation, but in some instances, the participant might simply be informed about the variation. The DSS did also say that plan variations are always meant to be in the participant’s best interest. They added that the Plan Administration Rules will provide more details on how and when variations will occur, but holy smokes, we have not seen the Rules yet… 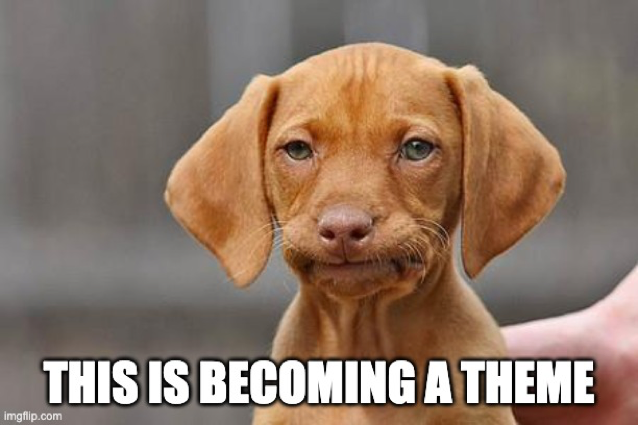 Also of note, the tabled Act says that if a participant requests a variation of their plan, the actual variation completed can be different from the one requested. This means that the participant can, in theory, request a change of plan management type and end up with their AT budget altered.

Disability that fluctuates in impact

As discussed in our previous article, the new Act specifies that psychosocial disabilities can be considered permanent even if they fluctuate or are episodic in nature. This is a welcome change that addresses a serious barrier people with psychosocial disabilities face when accessing the NDIS. However, at Senate Estimates, Senator Jordon Steele-John questioned why this amendment seemed limited to people with psychosocial disabilities and was not inclusive of the many other disabilities that fluctuate in impact, such as MS, ME/CFS or kidney diseases. DSS replied that the Explanatory Memorandum specifically states that this amendment will not inhibit the classification of other disabilities that fluctuate as permanent. However, as Senator Steele-John noted, it is very questionable how much NDIS decision-makers will consider Explanatory Memorandums they have probably never seen when making access decisions.

Minister Linda Reynolds also said that this change was a result of heavy consultation with the mental health sector. She was not open to changing this Act to acknowledge that other disabilities fluctuate because it would be a last-minute change, and she does not believe anything good comes from rushing processes. She said this WITHOUT A TRACE OF IRONY. The Minister also claimed that Senator Steele-John was the first person to raise this issue—which is absolutely NOT true! How do I know? Because Todd Winther and I—and I assume many others—brought it up in our submission on the exposure draft, which may or may not have ever been speed-read. 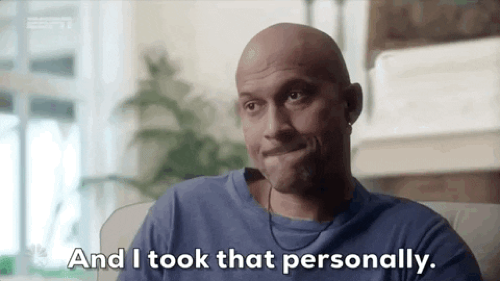 This bill will be the subject of a Senate Inquiry, which is accepting submissions til 8 November, and reporting on 25 November. Just when you thought your submission writing days were over, the government has other plans in mind. The Senate will be holding a public hearing on 12 November. NDIS nerds may want to put that in their calendars.

In all likelihood, this bill will eventually pass through parliament. My guess is that it is not controversial enough to be blocked by the Senate crossbench.

As this Act will probably become law, it’s worth taking the time to familiarise yourself with its content. You can find the tabled bill and Explanatory Memo here. The Public Interest Advocacy Centre (PIAC) also has this great explainer that you definitely want to read.

And check out our Facebook live series, where we dive into the exposure draft with an impressive line-up of speakers: