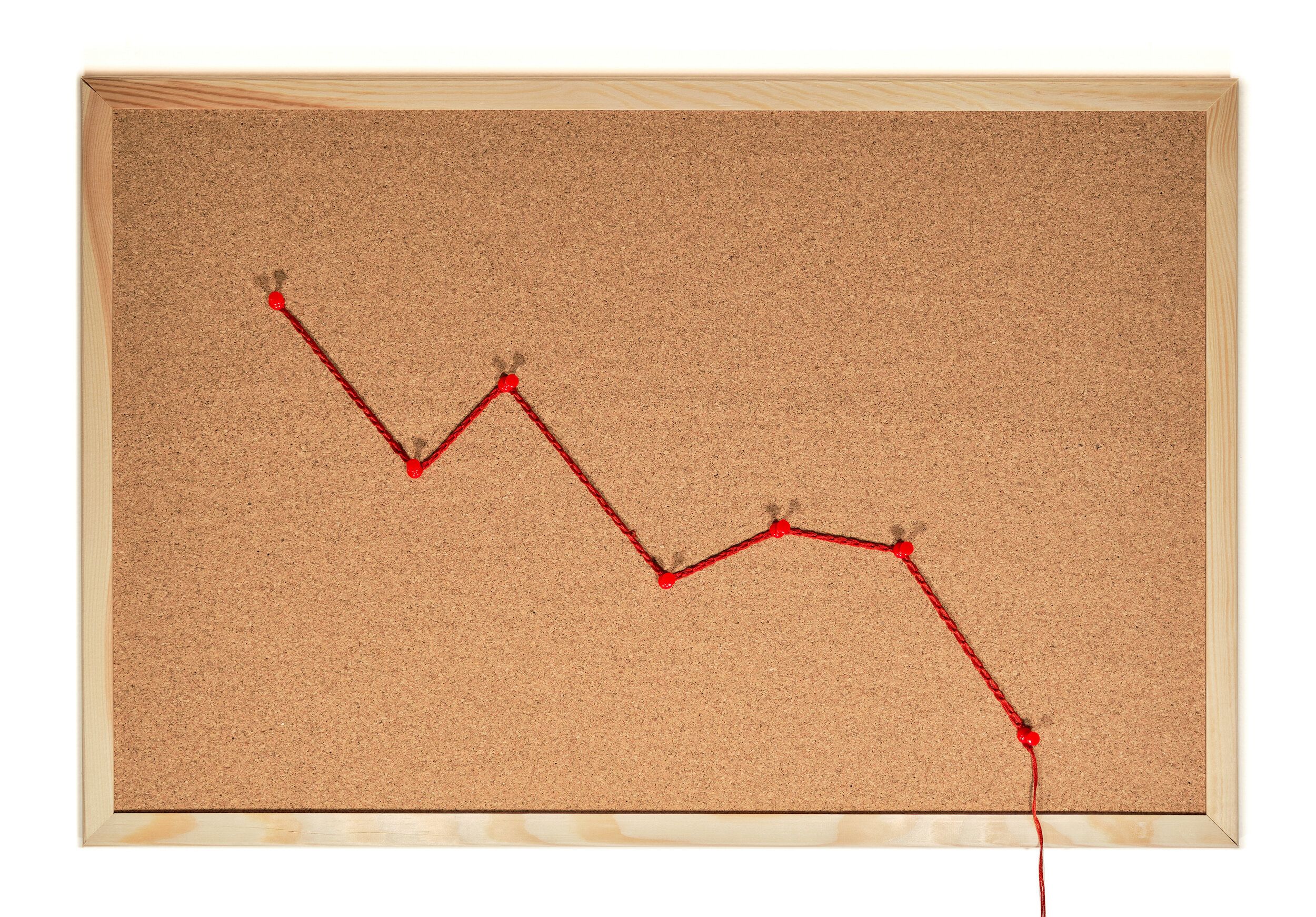 Social media has at times been accused of condensing complex emotions into derivative emojis. This is probably a fair criticism; my own internal monologue features an increasing number of emojis and a decreasing number of actual words. This became apparent last week, when the results of the NDIA’s IA tender came out. My reaction could succinctly be summarised as the following: 😡

And boy was I not alone in this response. But before we go into why everyone was feeling so 😡 about the whole thing, let’s review what happened:

On the 26th February 2021, the NDIA announced which organisations would make up the IA panel. The winners of the tender were:

These organisations have won the contract for 3 years, with the opportunity for it to be extended by 2 years.

The NDIA has also said that all assessors will:

If nothing else, this is going to be a recruitment nightmare for each of those tender winners. But that’s their problem. Let’s take a look at some of the ways the latest announcement is a problem for the rest of us, too:

1. IT’S A GIANT STFU (AKA STUFF YOU) TO THE CONSULTATION PROCESS

In a provocative move, the NDIA released the tender results just 3 days after closing submissions on the latest round of consultation papers. Both the Access and Planning papers focused primarily on the introduction of IAs and were ostensibly an opportunity for the public to have their say on the proposals. While the Agency has given us all many not-so-subtle hints that they plan to go full steam ahead with implementing IAs regardless of the public response, it’s disturbing that they are not even paying lip service to the consultations.

This is particularly frustrating when you think of all the people with disability and family members who dedicated precious hours contributing to this process. These are very often not people with an abundance of spare time. But they are the people the NDIS exists for, so what they have to say on this topic should be of paramount importance.

Unfortunately, the Agency doesn’t have the best historical track record with its own consultation papers. They still have not released any response to the SIL or support coordination discussion papers from last year.

2. IT’S FLIPPING THE BIRD AT DEMOCRACY

This might seem a tad dramatic, but releasing the outcomes of a tender before the relevant legislation has passed parliament undermines our country’s democratic processes.

The book’s still out on the extent that IAs will require legislative change, but we can be pretty confident that some adjustments to the NDIS Act will be necessary. The NDIA might be able to encourage participants to undergo IAs without changing the Act, but making these assessments compulsory is a completely different question.

Moreover, it appears that under the current legislation, the legal standing of IAs will be quite weak. Last year, the Administrative Appeals Tribunal (AAT) made a ruling which favoured the evidence of the participant’s treating professional over the NDIA’s independent assessor. Just last week, a similar case was released. Therefore, if the Agency implements IAs without changing the law, they are going to be in for a hell of a hard time on appeals. This would be entertaining to watch, but a massive hassle for everyone involved.

Parliament has yet to even see a draft version of any changes to the NDIS Act. If the Senate rejects the government’s proposals, the NDIA is going to be in for awkward conversations with these tender winners.

3. JUST A SPRINKLE OF CRONYISM

You guys remember Rob De Luca? He was CEO of the NDIS for about 5 minutes before jumping ship to the private sector and taking a good chunk of the Agency’s senior leadership with him.

Well, it seems De Luca may have gone from NDIS CEO to NDIS Profiteer.

De Luca is now employed by Zenitas as CEO. Zenitas is a private provider of disability services, aged care and health care . They own a bunch of other companies, including one called Allied Care Group, which you may recognise as one of the winners of the IA tender.

So the NDIA just awarded a quite large tender to an organisation whose management consists of former NDIA leadership. If that doesn’t stink of cronyism, I don’t know what does.

Add to this the fact that neither business is being particularly upfront about their relationship. Allied Care Group’s website contains one brief mention that they are part of Zenitas, but the Zenitas website does not make any mention of Allied Care Group.

4. WHERE THE BLOODY HELL IS THE DISABILITY EXPERIENCE?

With a few exceptions (we’ll cover that shortly), the providers selected to implement IAs can really only claim a handful of NDIS experience between them. Most work primarily in health care, aged care, employment and workplace safety. They probably work with NDIS participants, but it doesn’t seem to be a major revenue source. These are all sectors that have significant overlap with the disability sector, but there are distinct and important differences between them.

From the Agency’s perspective, there is some sense in this approach. Part of their reasoning behind IAs is the belief that treating professionals have a significant vested interest in recommending increased support hours. Awarding tenders to organisations from other sectors would mitigate this problem. It also makes sense from a disability provider perspective. The community has made their opposition to IAs quite clear, and any disability provider who accepts this contract would incur significant brand damage.

But where does that leave the participants? Stuck with an assessor whose knowledge of their disability might be purely academic.

A notable exception to the lack of NDIS experience rule is APM, who functions as the LAC in parts of WA, Queensland and the NT. APM is also part of the same company family as Konekt, so why they are listed as two separate tender winners is unclear.

Having an organisation operating as IAs and LACs raises several uncomfortable questions. People have already challenged the concept of assessors being ‘independent’ while working for organisations taking millions from the NDIA. If the organisation is also a LAC, then the problem is only magnified.

In summary, something is rotten in the state of the NDIA. The Agency is clearly trying to send a message that we can yell all we like, but IAs will be an inevitable feature of the future of the NDIS. But perhaps they have overplayed their cards this time. In the next few months, with a Senate battle looming, things will start to heat up. And whatever the Agency indicates, there may not be a better time to start making some noise.