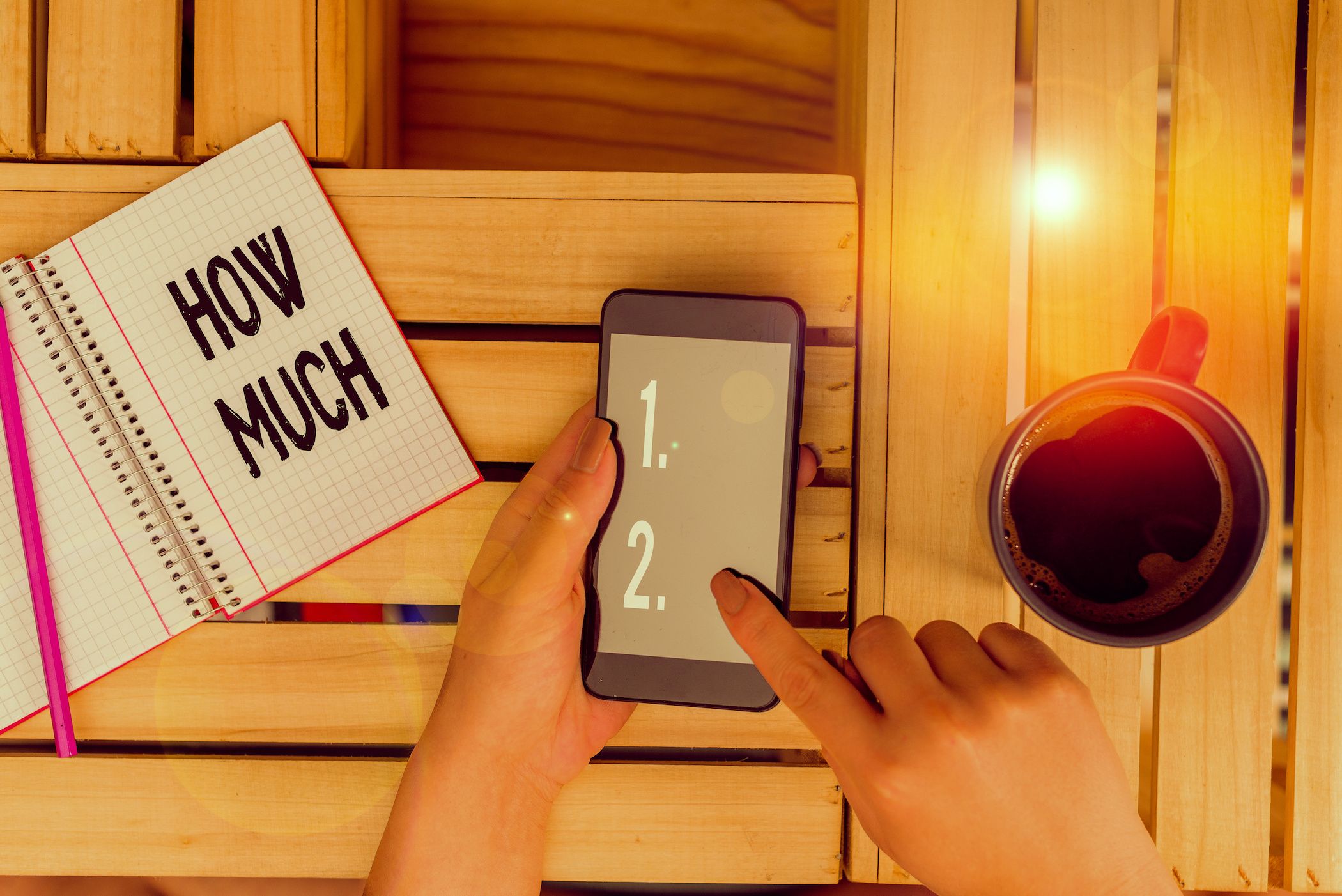 The 2021-22 Annual Pricing Review Consultation Paper is hot off the presses! The Paper, released by the NDIA on Friday, outlines each of the parts of the Price Guide that are up for review and, well, it’s pretty much everything.

Participants, providers and the community have until 28th November to provide feedback on what is being proposed in the Paper.

The Paper marks the beginning of what will be a 9 month journey to updated prices in July 2022. Those of you playing along at home may recall that in July this year the NDIA released a minor update to the Price Guide with the intention of moving the major yearly update to December. It seems now that this will not be the case. Prices for most supports will remain unchanged this financial year, and major changes will still coincide with EOFY.

So, what are the changes being explored?

It’s not exactly a secret that the NDIS Price Guide (sorry, the NDIS Pricing Arrangements and Price Limits) is too bloody complicated. The Paper points out that it’s currently 111 pages long (excluding addenda) and that providers and participants regularly report that it is difficult to understand.

The NDIA wants to help resolve this issue and is seeking feedback on how to:

73% of NDIS expenditure goes towards core supports, so this is understandably an area of pricing that we want to get right. Most prices in core are informed by the NDIS Cost Model for Disability Support Workers. For the unacquainted, this is a calculation that includes the NDIA’s assumptions of how much it costs to employ a worker, including salary, superannuation, on-costs, leave, utilisation, insurance, supervision, overheads and margin. The NDIA then uses this to set prices for most core supports and some capacity building supports, such as Recovery Coaching and Capacity Building by a Plan Manager.

The annual review includes a wholesale review of this model, including:

The NDIA is also open to hearing feedback on claiming rules, including:

Remember when we were in the thick of the first wave of COVID and the NDIA announced that group support providers would have one week to fundamentally transform the way they bill? Well, now the NDIA seems to be looking back on that decision and wondering if it was a bit of an oopsy.

The review is seeking to understand the “unintended consequences” of its proposed approach after hearing from many providers that it’s had a big impact on administrative complexity and has contributed to their overheads. This anecdotal evidence is backed up by the data: providers currently have the choice to bill in either the old or new structure, and in 2020-21 only 9.2% of claims were made under the new arrangements.

The NDIA is seeking evidence from providers about the impact of these changes, as well as other issues with price limits for group supports. It also asks an important question about how pricing arrangements could be adapted to better facilitate participant outcomes.

The Paper includes many juicy titbits of data. One of the most interesting is that in 2020-21, more than half of all expenditures on supports that are eligible for the TTP loading are being claimed at or below the base price limit (without the loading). In other words, a very large proportion of providers that are eligible to claim TTP are choosing not to.

There could be many reasons for this. A highly likely one is that TTP is not added to participants’ budgets, so participants effectively foot the bill for it. But the NDIA is interpreting this data to mean that TTP may no longer be needed and so is looking at whether to wind it back early.

There are parts of the Paper where you get the sense that the NDIA is genuinely asking for guidance, and parts where it just seems to be making the case for a price reduction. The section related to therapy and nursing falls into the latter category. The Agency’s evidence that the price is too high includes:

The Support Coordination section is concerningly vague, with 90% of the word count dedicated to regurgitating the definitions in the current Price Guide. A mere two sentences are dedicated to outlining the issues the NDIA wants to look into, and these are also vague:

The lack of information in this section raises major red flags, particularly when compared to the core supports and therapy sections, which reveal much about what the NDIA understands of the supports and their markets. The Agency either doesn’t want us to know what it’s thinking, or eight years into NDIS it still doesn’t really understand Support Coordination. I’ll let you make up your minds on its motives, but either way, this is a clear invitation to providers to give strong and compelling evidence to inform the future of the service.

In looking at whether the current pricing arrangements are appropriate, the NDIA asks some generic questions about whether the establishment fee and monthly fees are reasonable. However, this is preceded by a short paragraph about the NDIA’s plans to move from the current portal-based manual claiming system to a real-time system, which is expected to change the role that Plan Managers currently play in processing claims. This would seem to signal an intention to change the price limits for plan management (likely downwards), if not in this price review, then once the new system is active.

The NDIA is seeking fresh evidence on how much more expensive it really is to provide supports outside metropolitan areas. They are also open to classifying new “Isolated Towns” for planning and pricing purposes. These are locations surrounded by Remote or Very Remote areas.

The Paper recognises that WA, SA & QLD are highly dependent on the mining industry and as such are more prone to periods of boom and bust. The Agency wants to explore how this volatility translates to the disability sector, including the ease of hiring/retaining workers and the impact on other costs, as well as how frequently this needs to be reviewed.

Submissions on the Consultation Paper close midnight AWST, Sunday 28 November 2021. You can download the document here.